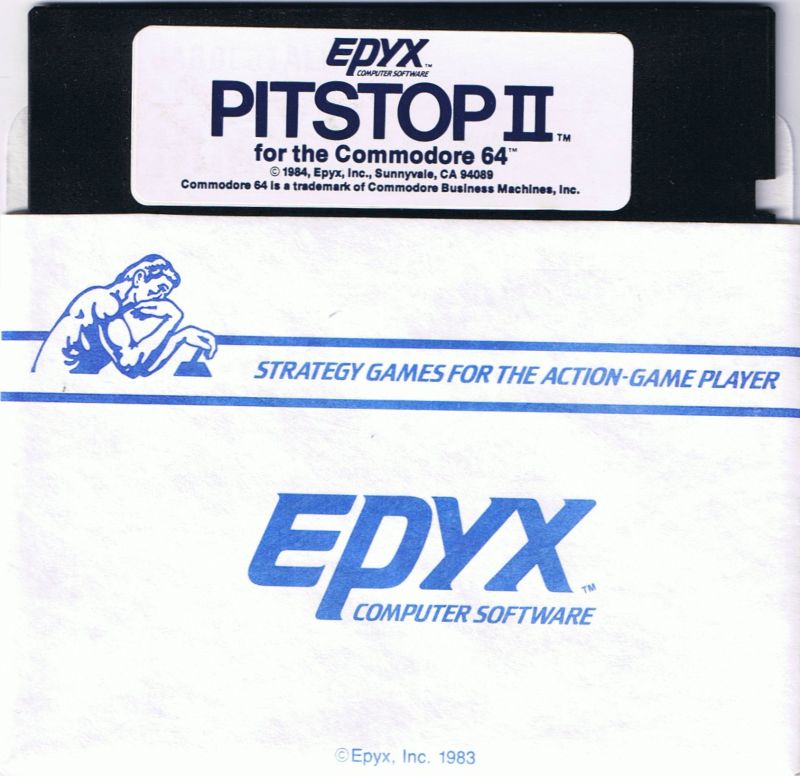 “Very fast-paced dementia of the chauffer half-lying in the steering wheel saturn in the ring turn turn to make the foot of the very distant blue foot of the most crazy speed glou glou glou air in bottles-ears ventriloquist wind [..] hold the pedal to the snoring organ, of the kilometers breathed in a breath rebuked far away, [..] push away with right foot accelerator distances +1000 depth + 300000 resistances of the earth to the rubbing speed offer themselves to offer itself pan-pan-traaak tatatraaak ” (Quote from the literary work “Zang Tumb Tuum” by the Italian futurist Filippo Tommaso Marinetti)

The sky is clear, cloudless. The air, made incandescent by the glare of the sun at its peak, is still, immobile, lifeless. On the track, in the distance a flickering reflection appears on the horizon, a dull roar breaks the unreal silence in the desolate racetrack. The asphalt starts to jolt, the deserted stands vibrate in unison as the bolide sweeps supersonic along the straight of the finish line. A hand lets the chronometer start shining under the blinding sun while a gust of wind and smoke swallows everything.

Nooooo! This is not a F1 2000 Cut-Scene or some other title of car races for PlayStation but of Pitstop II for Commodore 64, published in 1984 by Epyx, the unforgettable Mission House Software and Summer Games.

PitStop II, by Stephen H. Landrum & Dennis Caswell, was the first racing game to introduce split screen, or the horizontal division of the screen into two portions, one for each player, so that the two riders could follow, in the at the same time, beyond one’s own race, also that of the adversary … A brilliant idea that introduced the possibility, unthinkable up until that time, of experiencing in real time every moment of the challenge between the two vehicles in an adrenaline-pumping head-to-head until the last breath, an involvement so effective and perfect that even a possible third person, spectator of the race, could not, in spite of himself, remain a victim. A magic formula that despite being even twenty years old still remains very current and successful!

In addition to this aspect, however, many other components intervene in making this classic immortal for Commodore 64 !!!

The thrill of confrontation and competition with the opponent, the continuous voltage until the last second, the suspense for a possible unexpected or off-track that can at any moment completely change or reverse the course of the race, the control of fuel consumption and tires to be administered during the race, the strategy of the refueling, tire consumption, the thrill of leaving the pit stop a few moments before our opponent, absolute concentration to always keep up to the last meter before the finish line, and a thousand other factors that make involvement in the game absolute!

But without further hesitation we enter the heart of the game!

As soon as the fast loading is over, we find ourselves in front of a menu with various choice options; the number of players (choosing only one player will compete with the computer), the choice between six race tracks, including the legendary Vallelunga circuit with its anthology straight, and finally the difficulty level. After choosing these options we are ready to be catapulted into the middle of the race. And here is the great surprise of Pitstop II, the picture is divided horizontally in half, a portion for each player, each with its indicators of speed, time and fuel. The two views of the two cars are shown at the same time and for every moment of the race and each of them will always know where the other will be during the race. Let the challenge begin!

Of course, as in reality you will never find yourself facing completely decubertenian opponents and so be prepared to fight during the head-to-head because the other competitors will try to throw you off the track, to close your trajectory or to hold you. So if the game gets dirty, grit your teeth and resist and pay attention because during the crashes or even just for having touched the curb your tires could be damaged, especially at high speeds. Touching a curb at 251km / h could cause the tires to explode and your race would end instantly due to withdrawal!

Tire consumption is indicated by the change in color of the tire reflection. As the damage increases, you will go from black to increasingly lighter shades until you reach white which will result in the disintegration of the compound. In any case, the tires are quite durable and a shrewd drive can allow you to reach the boxes for replacement. Another important factor during the conduct of the race is fuel consumption: the greater the speed and the greater the consumption, and therefore it is important to plan a consumption table for each race to decide the right time for refueling in the pits.

The machine controls are very easy: right, left, accelerator and brakes. There is also the possibility of using the turbo pressing the fire button. This will give you great acceleration and speed, very important during the start of the race. During the race you also have the route map available in a small box on the right side of the screen that will continuously inform you about your position and the course of the track.

I would like to conclude this review by talking about two extremely interesting aspects of this little jewel of Epyx.

The first is the Artificial intelligence of the Pitstop II computer, cured in many small details, like for example in the refueling in the pits, really impressive for 1984, or in the different personalities of the other machines in the race … (the yellow and green machines often have murderous tendencies and try to throw you off the track).

The second aspect that deserves a particular note is the scrolling of the road. Reading an interview with Stephen H. Landrum I learned that the screen is updated 60 times a second to make the movement smooth and to make the sprites move at any speed. Regardless of the fastest or slowest, every element of the game is displayed so perfectly.

Competition, pure and simple competition! This is car racing! This is what they are supposed to be. You can’t relax when you’re in the head, because you know that your opponent is right behind you ready to catch your every indecision, your every mistake. You don’t know when it will attack you, or when it will try to overcome you. Here is another curve: will it be the decisive one or will it wait for the next one?

Pitstop II is a full-fledged car race, not just a game!