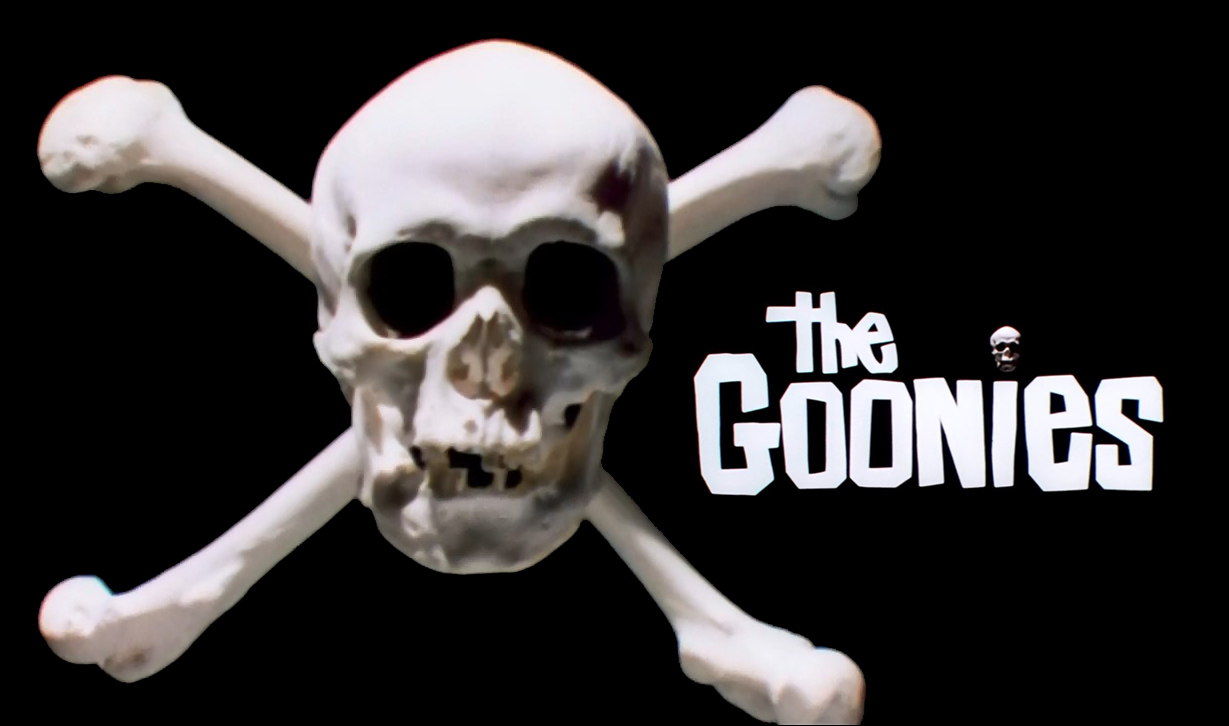 There are unforgettable moments in a person’s life. Instants carved in memory, crystallized in the mind waiting to be recalled by a single word, an image, a flavor so as to then flourish again in all their charm in a blink of an eye. No matter how many years have elapsed and how much events have happened in the meantime: that moment will come back bringing with it all its colors, its faces, its emotions. To quote Spencer Tracy in one of his unforgettable roles: “Old? Yes. Withered? Sure. But I tell you that my memories are all clear, intact, indestructible, and so they should remain a hundred years.” In mine there is a period in the mid-80s. For the first time I see snow in Rome, an event that is more unique than rare, listening on tape to A Kind of Magic by Queen and above all I see the Goonies at the Theatre!

At that time, a series of titles were released on the big screen, which will remain unmissable in the video libraries of every cinephile: Ladyhawke, Breakfast Club, Overtime, Cocoon and especially Back to the Future and The Goonies. The success is immediate and the story and its characters give the film the title of “cult movie”!

In the first four months of programming in the United States the film grossed over 60 million dollars and it didn’t take long to decide to make a transposition on video game. Versions were made for Commodore 64, Atari 800, Apple II, Amstrad CPC and also for ZX Spectrum.

The game was released by Datasoft, a software house that has always given its platform games a rather distinctive graphic style, such as in Bruce Lee, Zorro or Conan. But often this approach has been considered as too minimal and with a blatantly poor color palette … Personally, instead, I consider it at least as distinctive and certainly interesting.

The game falls into the puzzle-platform category as you need to solve some puzzles to proceed further in the game. A faithful reference to the spirit of the film and which at first discouraged many players who probably had not seen the film or had not purchased the original game that provided, as in history, a map with mysterious clues to the resolution of the puzzles they would encounter .

A peculiarity of the game, which would later become a school, is the control mode of the two characters that always appear during all levels. An innovative idea that would then be taken up in many games to come, such as in “The Lost Vikings” or “Fury of the furries” for Amiga up to the classic “Trine” and “Commandos” for PC.

As we said the game has often been wrongly considered too difficult but in reality the only big obstacle has always been not wanting to consult the precious map of the clues (which we have thoughtfully attached to the download): the levels have no time limit even if dying is easy enough if you run into enemies or fall into the water. The resolution of the puzzles contained in the map, however, does not automatically deliver the passage of the level to the player: the coordination of the characters and an accurate calculation of the elements in play are absolutely fundamental.

Ultimately it is a very pleasant game that, at least personally, reminds me of a period full of unrepeatable moments punctuated above all by great carelessness and joy!