Dumps around the World #3-4 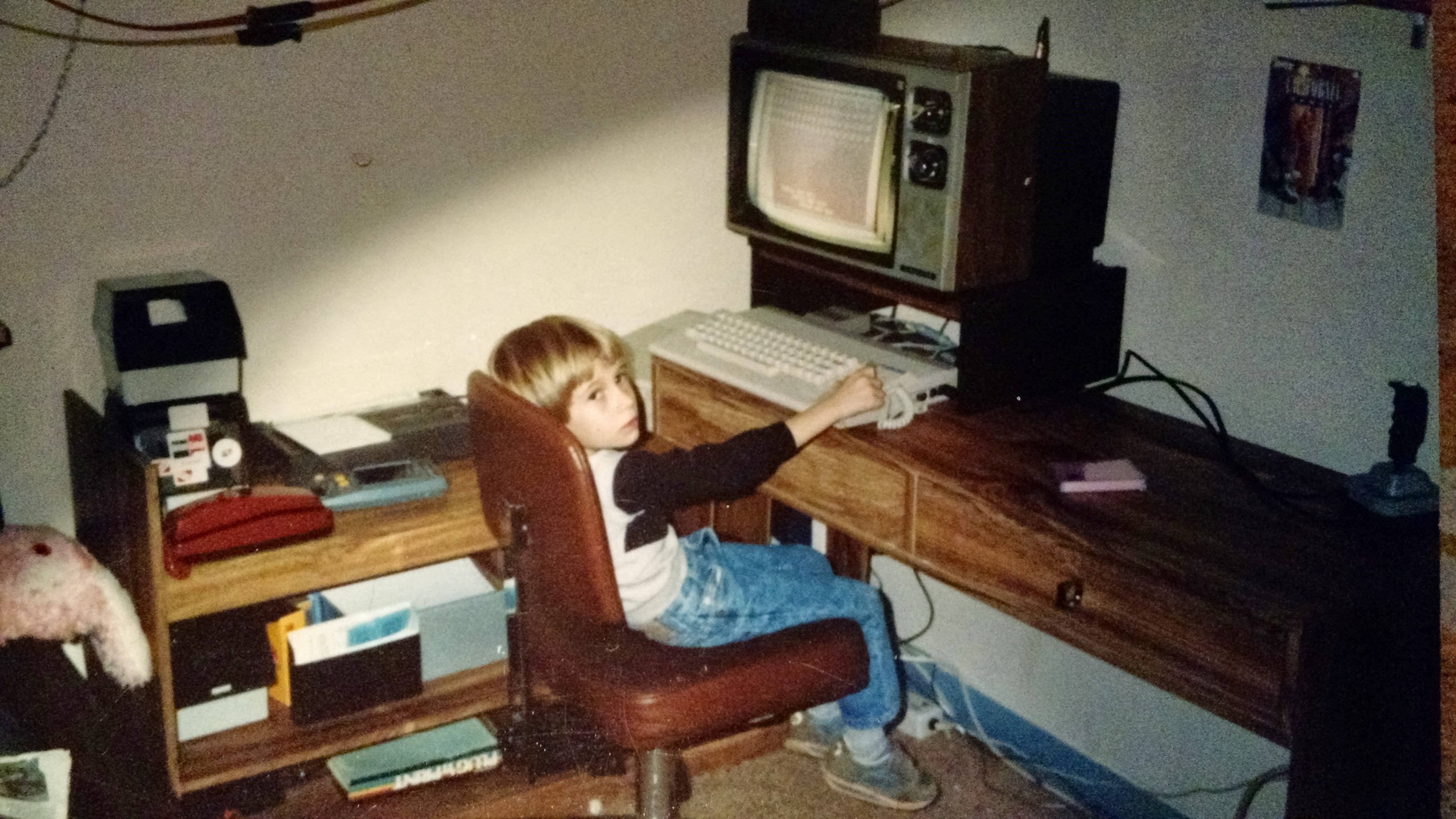