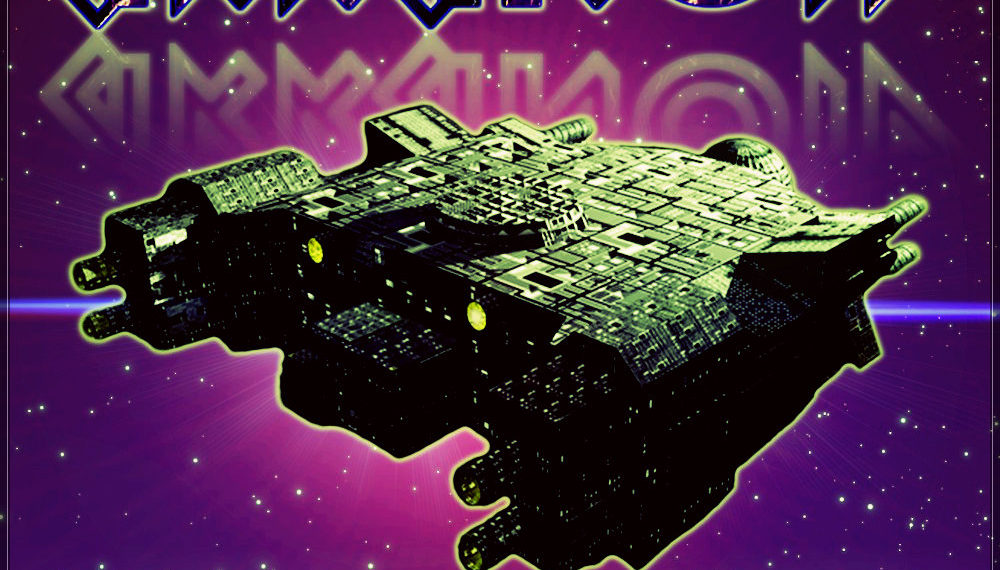 Dear friends, in this period of “forced holidays” I decided to dust off my old Commodore 64 games still set aside in a corner of my bedroom … I connect my old C64, press the power button … and CLICK !! After a few seconds, the legendary blue screen arrives, I don’t believe it … more than 30 years have passed and it is still fully functional today … so I also connect my old and cracked datacassette I insert a cassette, I write LOADand then press “return” and how it appears the words “press play on tape”;

As in a flashback, I go back in time … The evenings spent playing with my friends and my sister come to mind, hours and hours in front of the TV connected in RF … at the time no one knew about misuse tendonitis of joysticks or had ever heard microswitches scream when competing at Summer Games .. put to the test someone even left their skin.

In a primal trip you wanted to finish all the levels immediately, but the games weren’t all the same .. there were so many bastards especially those who had a single credit and few lives available so that it was almost impossible to get to the end. And then, from inside a box, the bastard par excellence comes out, I take it in my hand, lips stretched down and a shiver runs down my spine .. and here is the trip, or rather the bad trip bursts and resurfaces in me a sense of “dissolution of the ego” That distant evening of many years ago, dad and mom had imposed on me a sort of curfew “At 11pm maximum in bed” the next day I had to go to school. In the afternoon I bought a new game on newsstands “Break”, but everyone knew the real name: Arkanoid!

After midnight I had to interrupt, my father forced me to switch off and only after many days was I able to complete the first levels. As Ciccio Bastardo said in the Austin Powers 2 movie “I want to fry it” … and I succeeded, but only after many days … Produced by the Japanese software Taito, Arkanoid had first appeared in all arcades and subsequently converted for various systems, the game is a bit similar to the old Pong.

The aim of the game was to destroy all the colored and metallic bricks present in each of the 33 levels before the final one with Doh, the boss of the game with a ball in all tennis or ping pong style; The originality was the presence of a rotating knob in the arcade cabinets to be able to move the small spaceship Vaus, the protagonist of the game. Each level features bricks in various shapes and familiar figures with different bonuses and power ups that release when they are destroyed, for example the L equipped the Vaus with firing cannons that allowed to destroy the bricks and finish the level in a short time, the P a extra life, the rare B opened a passage that allowed you to exit the level even if you had not completed it and go to the next one etc. etc.

Getting to level 34 was very hard also due to the fact that the ball gained more speed during the game and you had to have the reflexes of a Chinese tennis player to hit it without letting it fall into the void losing a life. In some arcade versions there was the possibility to choose the level from which to start or play from where it left off, a sort of saving of the time.The only level without bricks will be only the one with the final boss and we will have to hitting with a volley avoiding the small slabs he spits. I remember perfectly when at the bar downstairs, a boy a little older than me finished it giving everyone present the exciting finale (well .. he started from 30 level .. you like to win easy ehh !! :))

When I tried the Commodore 64 version for the first time I was fascinated and enthusiastic, the conversion was almost the same as the arcade one with very faithful music and sound effects as well as the same gameplay and difficulty. However, there was a trick that could increase lives, a trick that surely many of you discovered by pure chance, I discovered it that evening many years ago … while I was doing double with my sister Sonia, I discovered that every 20,000 points is he had an extra life, which made the game extremely easy. Arkanoid was so successful that making a sequel was certainly inevitable, in fact the second chapter Arkanoid 2 Revenge of Doh was released, completely the same as the first but with several new features! I leave you to the gameplay of the game and the downloadable game file.