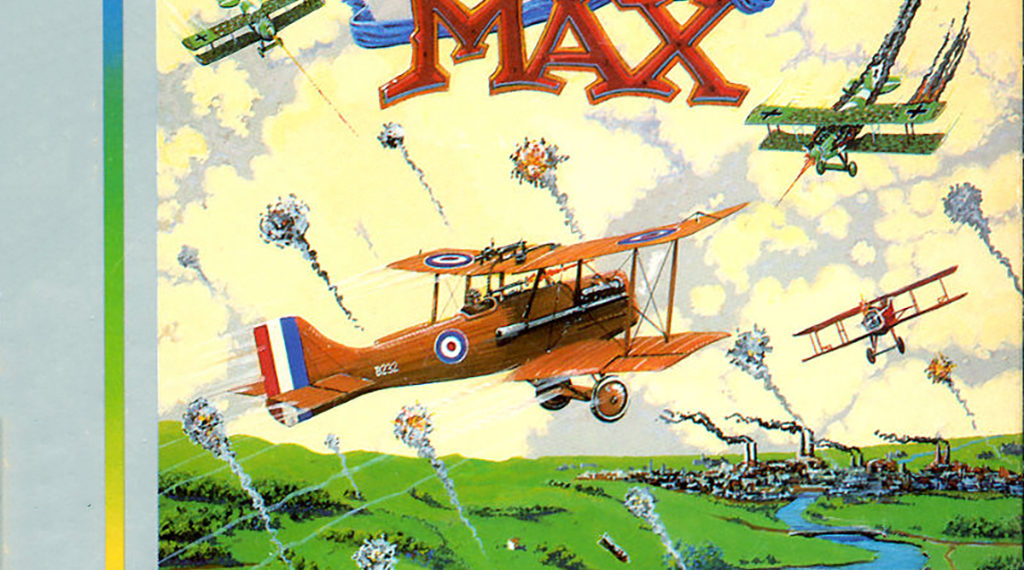 The fastest animal on earth is the CHEETAH, capable of reaching 115 km / h and keeping them for a few hundred meters (the time needed to grab the prey that is usually the unfortunate Thompson’s Gazelle).

It is no wonder that a figure capable of such enterprises entered the collective imagination of man to symbolize the idea of ​​the strongest who overwhelms the weakest, basic rule and unshakable cornerstone of our modern society based on money and consumption. An elegant, sinuous, slender, beautiful and therefore winning animal that is definitely not comparable to the common, anonymous, not fashionable and probably also slightly scented Thompson’s gazelle that the man has readily weighed and found missing.
I personally have a lot of respect for Thompson’s gazelle. I would like to see you escape a professional killer in Serengetiwho in the Swahili language means “the great plain”. A chess game without any possible shelter against a bullet launched at over 100 km / h that the gazelle very often manages to dodge by opposing speed, and therefore strength, ingenuity, will, what is called motivation in nature. The gazelle knows that it cannot beat the cheetah on its own ground and therefore adopts an alternative strategy: it begins to run and jump in all directions, disorientating the crazy race of its diabolical pursuer who shortly thereafter, gradually but surely, will lose strength for its dramatic energy expenditure. I do not want to be a devil’s advocate but between the two contenders I am on the side of the gazelle and when I am told that I am no longer the cheetah of the past, a typical Roman expression aimed at good-naturedly denigrating the defaults of the neighbor, I smile thinking that my interlocutor-cheetah did not notice my smell of gazelle. For this reason, while reflecting on yet another gloomy Saturday afternoon (what a day guys !!!) I decided to write a review on my favorite video game-gazelle.
For C64 I must say beautiful games have been made (and continue to be developed), which enhance the power of this glorious machine both in terms of graphics and sound and which, therefore, have fully entered the legend as the best ever ! But these criteria, in my opinion, sometimes are not enough to preclude a video game from entering the majestic Valhalla room of 8bit video games.
Sometimes even discreet graphics and a sound reduced to the bone but with an adventurous spirit gameplay are enough to open the doors of imagination and fun.
And if you are just 7 years old then you can count on the mighty wings of your imagination to dive into heroic and intrepid deeds … and that’s how I fell in love with BLUE MAX!

Developed in 1983, at the dawn of the C64 playful video production, by Synapse, Blue Max catapulted us in the role of the pilot Max Chatsworth, ace of the British aviation of the First World War and an authentic thorn in the flank of the German aviation which, as a reward for his demolition, had come to offer the highest Prussian decoration: the “Pour le Merite” informally called Blue Max, which thus earned Max the nickname “BLUE MAX”.

The aim of the game is very simple: in the nacelle of a Sopwith Camel biplane we are engaged in missions that consist of shooting down all the enemies we encounter and bombing various land targets such as bridges, installations, factories, anti-aircraft batteries, tanks and ships from war. When you are hit by enemy planes or by the deadly antiaircraft, you will suffer severe damage that can disable the use of weapons or cause the loss of fuel. Periodically, however, it is possible to land in allied bases to stock up on petrol and ammunition and to repair any damage suffered. Interesting is the possibility of flying even after running out of fuel using the planed flight in an attempt to reach the landing runway anyway.

Blue Max, as I alluded to previously, actually has a rather poor sound: in addition to the theme of the starting screen, which at the time left me somewhat dumbfounded but which in adulthood I discovered to be an English patriotic song (Rule Britannia), it has scanty sound effects but they still do their duty! Although the graphics have their charm and dignity, they do not have many colors and certainly not excel in the details, but the isometric style scrolling Zaxxon(the programmer, Peter A. Adams, in fact it is the same one that will put hands to the conversion for C64 of the famous ARCADE game) makes the gameplay dynamic and engaging.

The take-off and landing during the missions give rhythm to the game and also a lot of heart-pounding since in this delicate phase we find ourselves completely vulnerable to possible bombing of enemy planes.
Ultimately the game is really pleasant and the fun is guaranteed!

Blue Max also aroused some controversy that even led to its ban in Germany as during the missions it also ended up bombing houses and civil buildings.
Thinking about it, a few tens of years later, I must say that it may not seem very educational to shoot down every aircraft we encounter and bomb any construction on the ground … but at least as far as I am concerned in 8bit video games, fantasy did not increase reality but it distorted it. And then personally I did not dream of being the Red Baron, ace of the axes of the German air force or George Peppard (the interpreter of Colonel Hannibal Smith in the television series A-Team) in the movie “The Blue Max” ma simply Snoopy who, in command of his motorized kennel and with a red scarf around his neck, swooped over the baseball field of the children of his neighborhood!
After so many years I often play a game of Blue Max which thanks to its 80 poor blocks I always find in some collection of games and although I see it rarely appear in the Top 100 of games for C64 it remains one of my favorites for me!