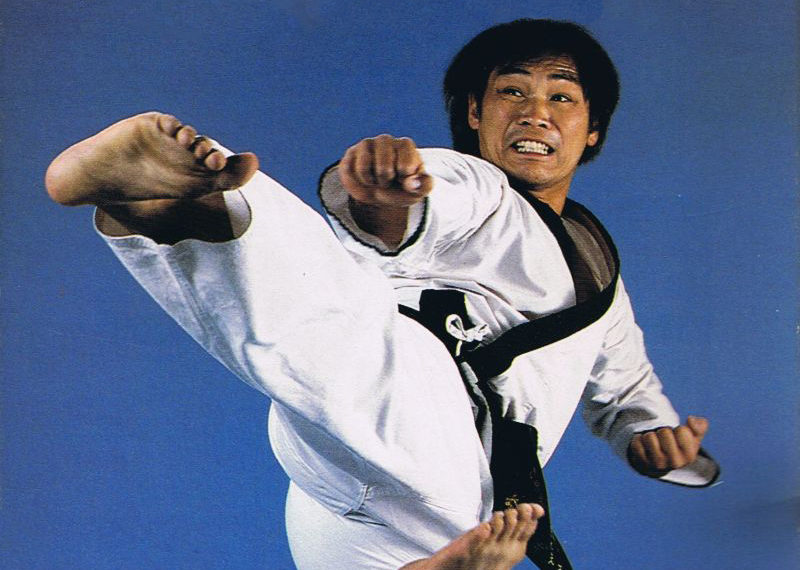 It is not a real review but a “VS” between two games that have made the history of fighting games on the Commodore 64: International Karate and IK +.

International Karate was born in 1986 from a “swearing”, people say, of “The way of the exploding fist”, a video game born the year before by the Melbourne House and inspired by the game ″Karate Champ″. System 3 created this masterpiece, and in the 80’s it was one of the most successful 8-bit houses.

Archer Mclean, one of the best programmers of the 80s, and Rob Hubbard, with his music and special effects, contributed to this fantastic game.

The game pattern was very simple, impersonating one of the two martial arts experts: the goal was fight to the death. Available were a series of fantastic moves, flying kick, rotating kick, a series of punches, triggers, each of which was assigned a score. The goal obviously was to become a black belt and yearn for the top of the score.

As I said, each particular move had its own score, and to grow as soon as possible it was necessary to try to make moves for the “full point”, such as the flying kick, or the “half point”, the inverted kick. Once you beat your opponent 3 times (if I remember correctly) you entered a bonus level to increase the score, such as splitting boards with your head or avoiding the throwing of knives. And all this was repeated indefinitely until an opponent of equal or higher level threw you down. Each change of belt was matched to a different color, and I must say that already at the orange belt (around 15-18000 points) things got really hard.

The game itself had no flaws, I can’t find one: fantastic music, amazing sound effects, and very high playability. To top it off, the two player mode, the non plus ultra for endless play with your friends.

But the following year System 3 outperformed itself with the sequel, IK +. 3-player mode (2 players + the computer), animated backdrops and more engaging music. With the plus of even more complicated bonus levels (how many balls did you manage to dodge?).

What had really changed? The style of play remained the same, some moves had changed, but the novelty was the possibility of advancing for all players. With the new scoring system, the man to beat was the CPU (generally purple) and if you managed not to give yourself too many blows between you, you could grow belt together. But obviously the spirit of the fight was not that, it was to put everyone out. And it wasn’t easy at all.

Graphically superior to International Karate, it sinned that it had only one backdrop (animated, of course), with sunrises, changing sunsets, the rippling sea, and the little worms that circled the whole picture. Using the function keys, everything could be changed.

But having said that and having declaimed all the pros and cons, I continue to prefer International Karate to the plus, because maybe it was more immediate (fighting three isn’t the same as fighting two), or maybe because I found the beautiful backdrops but above all I am still enchanted by the music (a 20 minute song !!!!!).

And what do you think of it? Which of the two did you prefer?

Below I leave you to the two longplay. Have fun!!