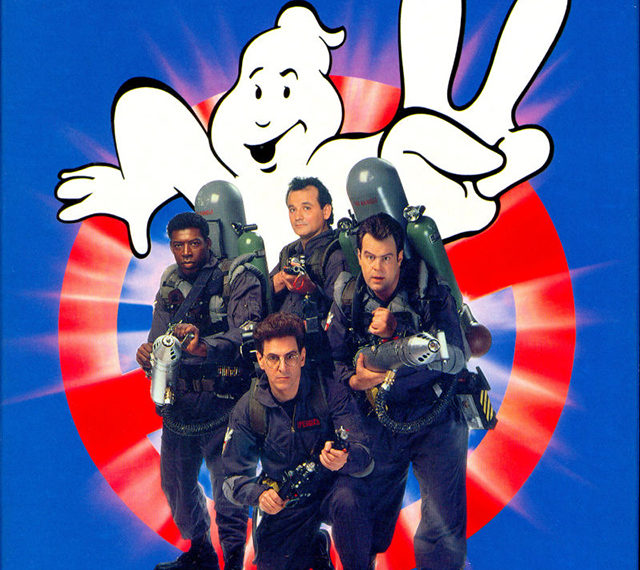 Here I am with my first article and my new adventure on this wonderful site born less than a year but already full of surprises, enthusiasm and excellent will! I still can’t believe I was in front of a PC to write reviews of video games that I had loved as a child and that I could only read reviews in specialized magazines, expensive and made by real professionals. Instead as an amateur (maybe there will be a professional hidden in me?) I find myself making real reviews on virtual paper, so I decided to start with a bang by making a headline debut not only of cinema, but of Home computers, Ghostbusters, that is the ghost catcher 2! When the long-awaited second chapter came out at the cinema, I was dying to go and see it also because of all the spoilers that my friends of the time made me having seen it before me in the multiplexes of the center of Milan; I had to wait months and then go and see him at the cinema of the oratory. Before seeing the film, they gave me the video game on my birthday and I immediately found three gifts in my hands: The boxed-style box game, a balloon and a movie pin! At that time the tie-ins (games based on the films of the same name) were great games and motivated a lot to see and collect the respective films, in addition the latter had a signature of no small importance: The colossus Activision! But let’s start immediately with the presentation that was a little disappointing for me: The uploads were not short, in the meantime I could have a snack with the company of the film’s music and some images with the summary in English where I didn’t understand a word. After a long wait the first level takes place set in a well with the protagonist hanging by a thread and ghosts everywhere! Only after months and months he managed to neutralize that hateful ghost that gnawed the cable and consequently get to the next three levels (short but intense) and complete the game. Well, now let’s analyze the various parts of it:

We are in the nightlife of New York, we are descending into a manhole without the police knowing it to take a sample of slime and we will have to pay attention to the multitude of ghosts especially to what will try to cut the cable and then fall into a nice pink slime bath. Try to avoid the ghosts if you can, in order not to lose too much energy in a bang, take all the objects including shield bombs a very useful ray to eliminate the hateful ghost nibbler, energy and the three basic pieces of the spoon that you will need to collect the sample of slime once you get to the bottom.

Here we are finally on the second level! On board the statue of liberty that for the first time in history comes to life by making our protagonists take a nice tour to the museum with the final scene! This level is a real sliding shooter with half the bosses; all you have to do is shoot shoot and shoot without being touched even once possibly and in addition you will have to have a good motor coordination by pressing the space bar to send the men on foot forward to collect the drops of slime that the defeated ghosts let fall for keep the energy of the statue.

Finally we have the museum and the final clash with Vigo, antagonist of the film and the game itself. We will descend with ropes in the main hall, giving life to a shooter in an isometric view where the protagonists will be able to exchange and replace each other in the event that the energy is scarce. The first fight is with Vigo’s licker, the treacherous and fake Jasc who kidnapped Dana Barret’s baby and we should simply wash him properly with a nice shot of slime, after which here is the real fight: With the Vigo in person! First, let’s put the baby in a safe place and keep an eye on him as he could return to Vigo’s hands at any moment. Be quick, stay close and shoot both players with the proton beams. Finished! But no! For years and years I have tried in vain to understand why one of my colleagues turned against me then seeing the film I understood. This last clash will be a nice cat to crack and you will have to find a perfect position with both streams in order to win and end the game.