The other half of the sky… 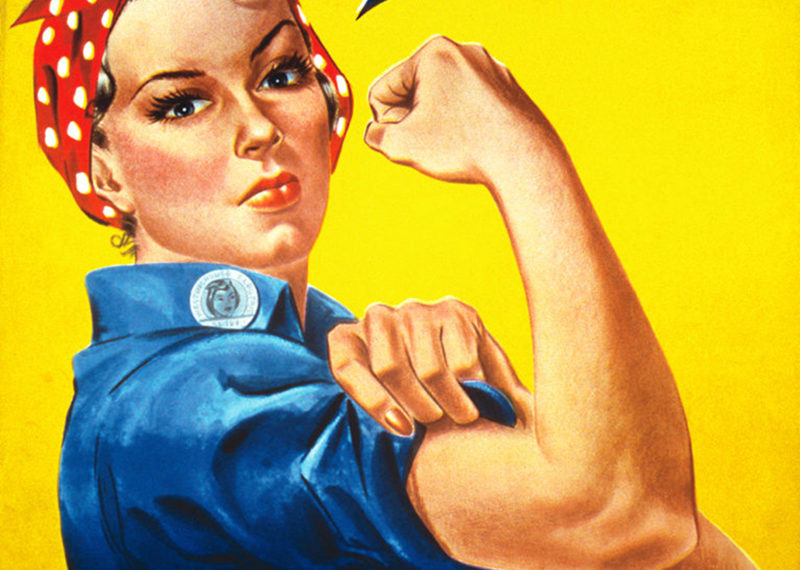 What does “The Other Half of Heaven” mean? The phrase derives from a Chinese proverb “Women hold up half the sky”, taken up in 1968 by Mao Tse Tung to enhance the role of women in society as a resource that would complement and improve the ‘humanity. Often relegated to secondary roles, whenever they have had the opportunity, they have always shown themselves to be equal if not superior to their male counterparts. Behind their pseudo fragility, in fact, they hide qualities such as intelligence, awareness, acumen, primary family role, responsibility and resolve. This small session is dedicated to them.

1984 is the year of the first equal opportunities commission, the Swiss Parliament elected the first woman in the Federal Council, the Los Angeles Olympics saw the first Muslim woman win an Olympic gold and, for the first time in history, two women venture sun in space exiting the orbital station Salyut 7.

From this year so important for the fairer sex we wanted to extract three games of the Commodore 64 that we dedicate to all the friends of the Dump Club 64: 7.

The first title, Dream House, is a game about Interior Design. Characterized by fabulous graphics and sound, it also stands out for being highly innovative and pioneering considering that the figure of the Interior Designer would have emerged only decades later. A work figure in which many female professionals stand out, such as Ellie Cullman who founded her women-only studio in New York City with whom she works on residential projects in Manhattan and the surrounding area.
The second title, Barbie, is the best-selling doll game in the world marketed by Mattel. Benché sia stata più volte accusata di rappresentare uno stereotipo femminile diseducativo in realtà quando nacque nel 1959 da un’idea di Ruth Handler, membro della direzione Mattel (e moglie di uno dei fondatori), Barbie doveva incarnare l’immagine di una donna emancipata, indipendente e lavoratrice. What Ruth wanted to give the girls was the opportunity to play with a doll that would allow them to imagine themselves as adults and project themselves into stories that did not have to be linked to the role of women in the family environment like all the other toys: dolls, pots, irons and ironing boards, and so on.
The third and final title, Aerobics, is a real aerobics course. A discipline structured in the seventies by Jackie Sorensen, gymnastics teacher, who studied the movements of jogging, turned them into steps and jumps, and made them perform in time of music giving birth to aerobic gymnastics, immediately understood as excellent and fun training of body toning. It was Jane Fonda, a Hollywood star, and a politically committed woman who in the early 1980s brought this sport to the general public, revolutionizing the world of fitness. His video tapes with aerobics classes were the best selling in history, exceeding over 200,000 units in 1982.