The Retro Lair and the Videopac 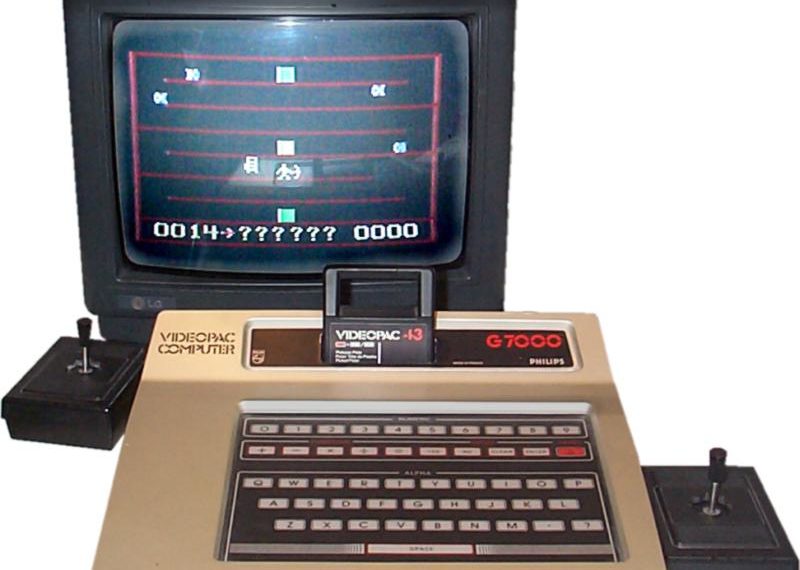 It was 1981/82 and the first consoles were already on the market in Italy, which later became popular on the market, consoles such as the Atari 2600, Intellivision, ColecoVision, or the Texas Instruments Ti99 / 4a home computer. Just the TI99 / 4a, purchased for me, by my father, even if it was a machine that did not reach a great success (thanks to the fact that it was technically not in step with the times), it was for me a launching pad, for what then led me to be a very happy owner of the two best Commodore machines in the series, the Commodore64 and the Amiga 500.

But let’s get back to us and my first approach to gaming technology.
Thanks to Texas Instruments, seeing it in operation at the home of a dear friend of mine with the legendary Parsec and Donkey Kong, it opened me up to the world of Home Entertainment … from there I began to try to understand if there had been any home computer or console that could have given me hours of fun, but that were not as difficult to find video games as it was at the time for the Texas Instrument.
From there came this “new” console, precisely the Videopac distributed by Philips, which had a vast catalog of games on cartridges, a catalog that I remember was printed on a paper sheet where in addition to the name there was the cover of the cartridge and an image of the game itself … yes, because I forgot that at that time the covers were far better than the games themselves and the risk was to be disappointed!
But let’s jump back in time….
Strictly brought by Santa Claus, I found under the tree a box containing what would later be my playmate for the next 3 years … THE VIDEOPAC !!!
The console was from the first series so with the joysticks absolutely removable from the body of the console and internal power supply for which … ZAK … insert the plug, insert the cartridge and OLE ‘immediately catapulted into the fantastic world of: 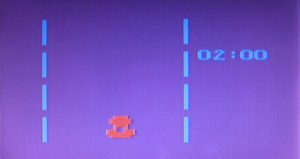 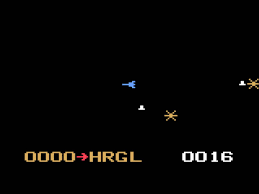 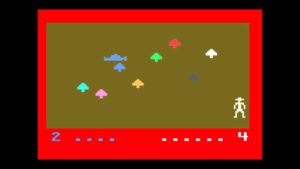 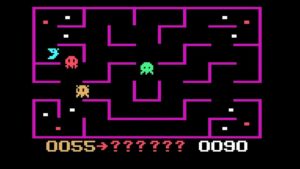 What about … as graphics were not the best when compared with that of the Texas Instrument … but hours of fun guaranteed alone or with my cousin!

Cartridge number 9 that allowed you to “program” something … on which I made only a worm that moved on the screen (an evening of typing) but that had the bad characteristic of losing everything as soon as you turned off or reset the console. 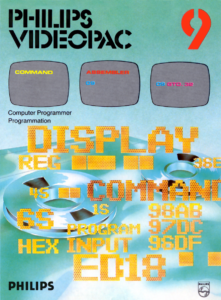 And the futuristic chess cartridge that had a “backpack” to attach to the console, inside which housed a coprocessor relative of the Z80.

What more can I say about my experience with this console? Simply nothing … it was a wonderful adventure that gave me hours of pure fun, she is always with me, currently inactive, but soon she will find her special place.