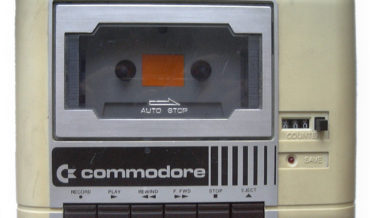 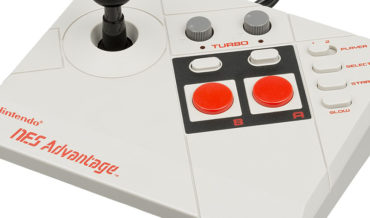 Nintendo NES ADVANTAGE repair
Technical tutorial by RETRO LAIR Afternoon repair of a Nintendo NES Advantage arcade board. The other two planks had roughly the usual problem … signals interrupted due to some bad welding and degradation over time. 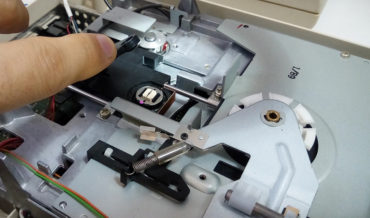 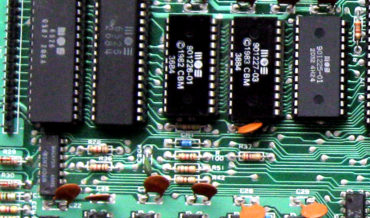 Unsolder IC
Technical tutorial by Retro Lair A brief overview of how to unsolder a chip on a motherboard WITHOUT damaging the PCB or the chip. 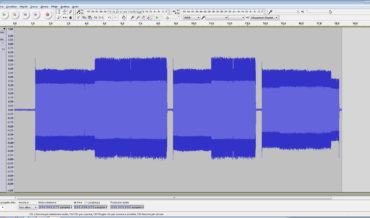 Tape dumping
The programs for C64 were stored, as well as on cartridges and on floppy disks, on the magnetic tapes of the audio cassettes (the same ones on which it came recorded music): this media had the advantage of being able to hold a good amount of data and being 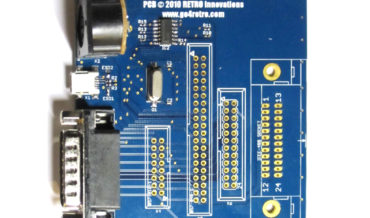 Disk Dumping
Let’s face reality: The dumping of magnetic media (in particular the Commodore 64) is the quintessence of retrocomputing! An obligatory stop for anyone who considers himself a true enthusiast and who can give that same feeling that the first adventurers must have felt, at the beginning of the last 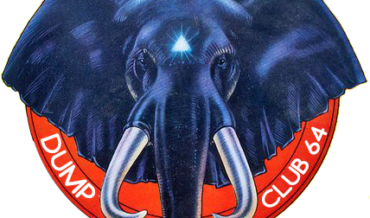